When we think of burn injury, we usually think of fire as being the culprit. But in actuality this is not always the case. According to the American Association of Poison Control Centers (AAPCC), there were almost 150,000 reported chemical burn cases in the United States in 2003 alone. As the number increases, the awareness of chemical burn prevention and safety is growing. Amazingly enough, most of these reported cases have occurred in the home with everyday products, like hairspray, nail remover and the like.

A burn usually occurs with the misuse of a certain product; the chemical in a bathroom cleaning solution gets into the eye or is ingested. The breakdown of different types of chemical burns is quite interesting. Of the 150,000 reported cases, about 12.5% of them were acid exposures, a third were alkali chemical exposures, a second third were bleach exposures, and about ten percent were peroxide exposures.

Many people assume that when you have been exposed to a chemical, especially those in the household, washing it away with water will be sufficient in keep you safe. Unfortunately, this is not always the case. Depending on the corrosiveness of the chemical, spills and burns might require a much more complicated cleaning procedure. It is important to read the labels before handling anything that is chemically dangerous.

Sometimes the fault is not yours. Companies have been known to forget to put a label on the bottle, and as a result many people have been severely injured.

Chlorine is one of the top 10 most commonly produced chemicals manufactured in the United States. It is produced commercially by electrolysis of sodium chlorine brine. Chlorine is used in industry and also in household cleaning products. While it is frequently safe, it can also be dangerous. This was evidenced by its status as the first poison gas to be used during World War I.

At room temperature, chlorine is a yellow-green gas. It is denser than air and so it will stay close to the surface of the Earth before eventually dispersing. Chlorine has a pungent, irritating odor similar to bleach that is detectable at even low concentrations.

Given how common chlorine is and how much is produced in industrial and commercial locations, it is possible for widespread exposure to occur from accidental spills or releases of chlorine. Because it is a gas at room temperature, exposure typically occurs via inhalation. People can also be exposed to chlorine via skin or eye contact or even through ingestion of chlorine-contaminated food or water. 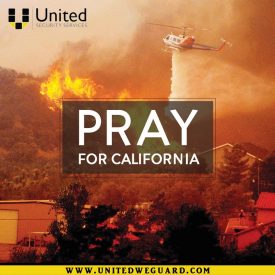 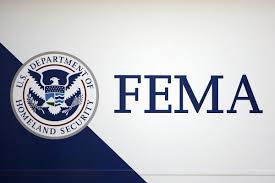 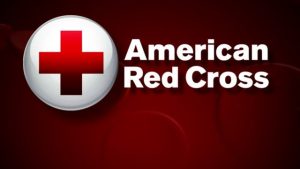